Sandor M. Polster died on Thursday, March 21 at his apartment in New York. He was 71. The cause was complications from gastric cancer, which he had battled for more than two years.

Polster had a 20-year career in network television, where he worked closely with Walter Cronkite, Dan Rather and Tom Brokaw as writer and news editor in the 1970s and 1980s.

Polster, whose family and friends called him Sandy, began his journalism career while a student at Ohio State University in Columbus, Ohio, where he was born on February 27, 1942. He originally studied commerce, planning to go into the family business selling commercial restaurant equipment. But an English professor, Milton Kessler, thought that Polster had a knack for writing, and suggested he try a class. Polster did, and immediately took to reporting.

The journalism students’ first assignment was to conduct simple interviews; Polster, however, decided to find basketball star Jerry Lucas, who was finishing his academic studies but not giving any interviews.

Polster tracked Lucas down at a freshman team practice, and Lucas agreed to talk with him. That interview became Polster’s first byline in the Ohio State Lantern, the student newspaper; he later would be named editor of the The Lantern when he was a junior.

While at Ohio State, Polster did freelance work with Billboard Magazine, the now-defunct Dow Jones weekly National Observer, and the Cleveland Plain Dealer, where he had several front-page stories during the turbulent free-speech movement in the mid-1960s. He also worked with the University’s radio station, WOSU.

From Ohio State, Polster attended graduate school at the University of Iowa School of Mass Communications, where he freelanced with the Associated Press. During the summer of 1966, he worked in the AP’s Columbus bureau, and the wire agency recruited him after he graduated from Iowa.

While Polster could have started in New York, he opted for the Portland, Maine, bureau. “I knew I wasn’t ready for the Big City,” he said recently. “I needed to hone my skills.”

After a year in Portland, though, he was ready for New York. He was hired by Dorothy Schiff’s New York Post, and worked as a rewriteman, but quickly was assigned beats, first community services, then labor, then City Hall, where he covered the last two years of Mayor John Lindsay’s tenure.

Polster married Rea Turet in May 1970. “She was the love of my life,” he said. “Of all the things I have done in life, this was the best. The second best thing I did was fathering Rebekah,” he said. “If there can be a perfect daughter, she is it.”

In November 1973, Polster moved to the CBS Evening News with Walter Cronkite.

“I was with Walter seven years, and they were the best, most challenging, most fun years of my journalism career,” he said.

Among the stories that Polster worked on at CBS were the Watergate hearings, the Richard M. Nixon resignation, the Sadat visit to Israel, the peace shuttles of President Jimmy Carter and Israeli Prime Minister Menachim Begin, the Teheran hostage crisis, and all the political primaries and presidential campaigns and conventions.

When Cronkite left the broadcast in 1981, Polster worked five years with Dan Rather at the Evening News. In January 1986, the NBC Nightly News with Tom Brokaw hired Polster, with the intention that he would become News Editor of the program.

In 1992, Polster decided that 25 years of New York journalism were enough, and a year later his wife and their daughter sold their house in Chelsea and moved to their country residence in Durham, Maine.

In Maine, Polster began freelance writing, for magazines and Internet blogs. He worked for two years as a columnist with the Bangor Daily News, and for a year as editor of the daily Brunswick Times Record.

But in 1999, when he was asked to be unpaid adviser to the Bowdoin College student newspaper, The Orient, Polster learned his true calling: teaching. He mentored Bowdoin students for 12 years, until being diagnosed with cancer. He also was hired as a visiting lecturer at Colby College, to teach political journalism.

“Inspiring students to consider journalism as a career was very fulfilling,” he recalled. “I’m pleased that a lot of those whom I influenced are working in the profession now, and doing well.”

In an effort to get some of his experiences on paper, Polster began a blog, newsmediamaven.blogspot.com.

In addition to his widow, Rea, and daughter, Rebekah, a son-in-law, Timothy Hansen, and grandson, Benjamin Miller Hansen, of Brooklyn, survive Polster. “I’ll miss all of them,” Polster said just before his death, “but I will most miss watching Ben grow up. He is the reason for being.” 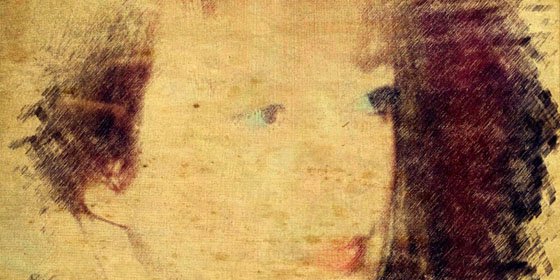 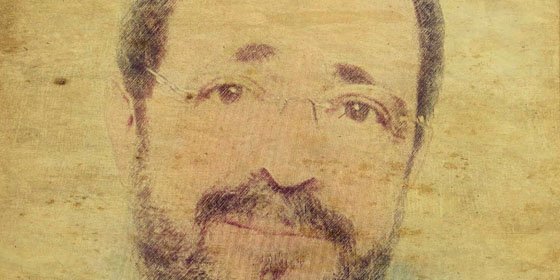 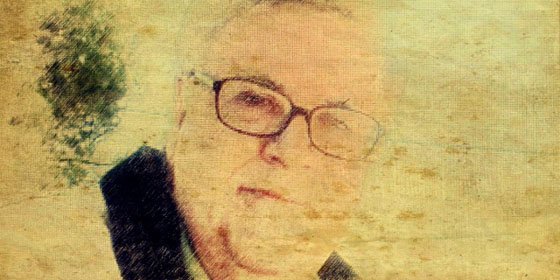 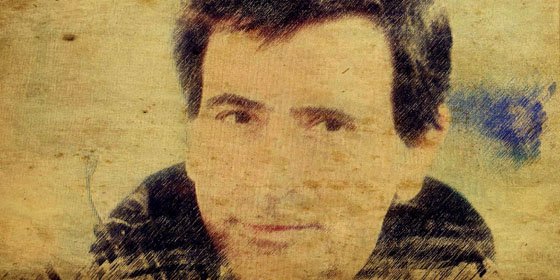 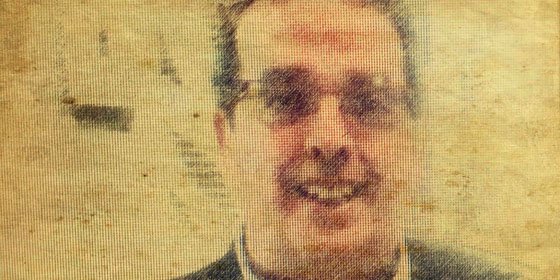 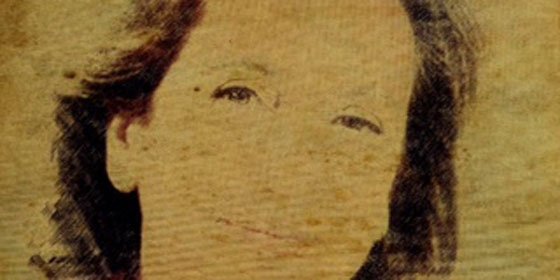 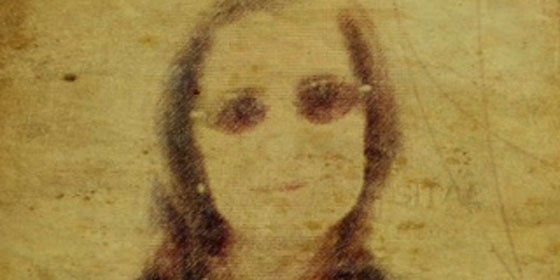